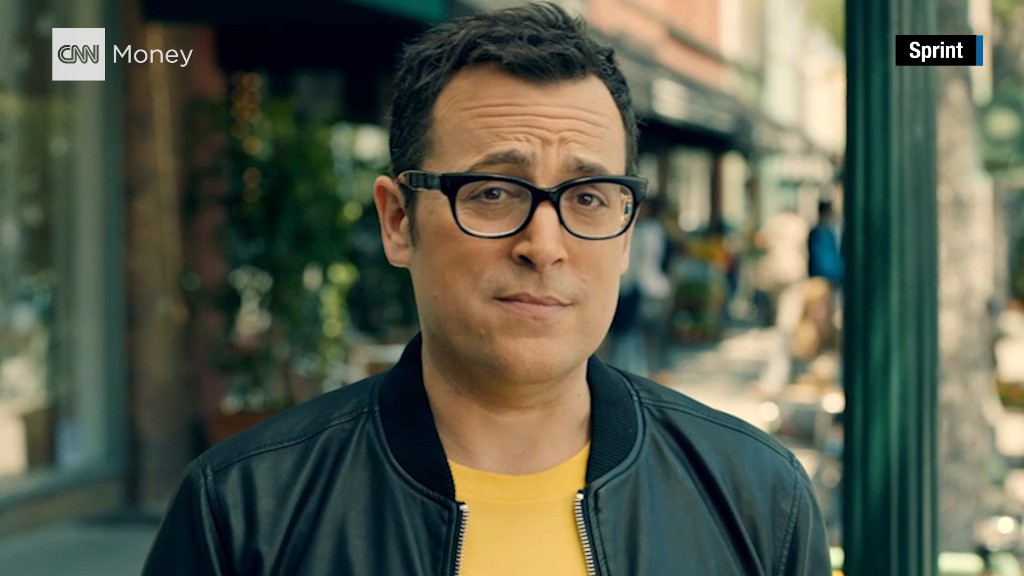 Although this blog isn’t really about whether like me or not, but it does make me feel honored that you’re back to at least read about the RotL. But then again, this may be assigned reading for my pre-service teachers, so the point might be moot, but anyhow, thanks for continuing on this journey nonetheless! Welcome back! We are now going to step into the last two rights that sound kinda similar, but they both serve very important and distinct purposes. Here we go!

The third right of the learner rests within the sociocultural learning theory that we do not learn mathematics in a bubble (Atweh, Forgasz, & Nebres, 2001). Even if you are doing/using/thinking about mathematics by. yo. self. in a log cabin DEEP in the woods, you’re still most likely leveraging experiences that you’ve had with another person, with a tool like pencil/paper, and with symbols that help you to communicate the ideas you’re thinking about. With that being said, as our kids are learning math, they need to have the opportunity to communicate their thinking in as many ways as possible (while also acknowledging the first and second RotL, which implies that this thinking may unsure or imprecise).

Back to the third right, to speak, listen and be heard. Have you ever said something to someone and they just give you this look?

I am not self-conscious. Well… maybe a little, but that’s because what I want to say in my head almost every time comes out  completely wrong. So people give me that look for good reason. Anyway, back to the third RotL and Gretchen.

I can only imagine Gretchen would feel crushed, defeated, and like Craig many times. Gretchen might have given up on the problem and waited for the teacher to give her the “correct” answer to 0-3 or 70-23. What kind of a classroom would that be if a teacher immediately interrupted a child to correct their students right at the moment that they are taking the risk to share their thinking?

Because this is a #KeepIt100 blog, I know I’ve been guilty of this in the past as a middle and high school teacher. As a young teacher, I wanted my students to be precise and accurate with their language or answer because that’s what would be expected of them on the standardized test and sadly this might have shut them down in the future. I feel terrible that I facilitated this kind of an environment, but that’s why I love being a teacher educator. I can help my new teachers learn from my mistakes so that they learn more quickly than I did.

The last point about the third (and fourth) right is that the right to speak, listen, and be heard is CRUCIAL for emerging multilingual children in our classrooms who are learning mathematics in a language that is not native to them.  According to Cummins and his ideas about CALP (Cognitive Academic Language Proficiency)(Cummins, 2008), it takes on average 7 years for a person to develop their academic competency in another language. SEVEN YEARS. Not one academic year. Not a weekend. Consider that our emerging multilingual kids are learning:

Our emerging multilinguals need multiple opportunities to speak and be heard (Kalinec-Craig, 2016; Moschkovich, 2016). Those students often are judged as not knowing mathematics because they don’t know English, which sadly is not rooted in reality. Our emerging multilingual kids just need support to develop that bridge that connects the mathematical knowledge in their native language with their new language. That means they might not say the “right” thing or with the right pronunciation. First, I’d question, what does it mean for something to be “right” and secondly, do you know how many times I’ve been told I didn’t say something correctly? English fluency doesn’t mean emerging multilinguals aren’t trying to communicate their thinking. So the third RotL says to teachers: stop looking to correct your students right away. Listen to them first so that you can understand where they are at with their thinking. Then meet the students with probing questions that elicit their thinking, sentence stems (partially formed sentences) that can support their language development, and tasks that afford them multiple opportunities to communicate their thinking. Otherwise, teachers might run the risk of having students parrot back what teachers (or the book/curriculum) expects. And that doesn’t feel very equitable at all.

Cummins, J. (2008). BICS and CALP: Empirical and theoretical status of the distinction. In Encyclopedia of language and education (pp. 487-499). United States: Springer.

One Reply to ““Can You Hear Me Now?”: The Right to Speak, Listen, and Be Heard.”