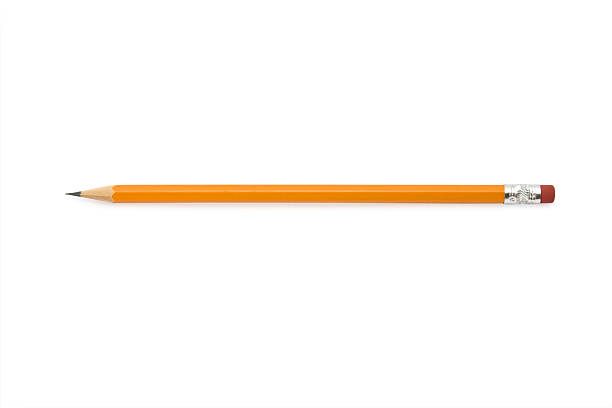 Congrats! You’ve made it to the fourth and final right of the learner! Hooray! Hopefully with the other three RotL (Confused, Mistake, SpeakListenBeHeard), you’ve thought about how being confused, claiming a mistake (and revising your thinking), and knowing that you can speak, listen, and be heard are all RIGHTS that we need to promote in mathematics classrooms. Not sure if you’ve noted that the RotL is framed as “rights” and not “wrongs” or “don’ts.” That’s purposeful. When kids know that they have rights that they are afforded in a classroom, they exercise them as opposed to try desperately to avoid a laundry list of rules (e.g., “Don’t run, don’t yell in the hallways, don’t treat each other poorly.”) We need to start telling kids not what they “can do,” but what they have the RIGHT TO DO. And to me as a teacher educator, that’s important for my new pre-service teachers to learn. Anyhow, in honor of you reaching the fourth and final (for now) RotL, you deserve a picture of a kitten.

The right to write, do and represent what makes sense to you is one that I really love because it reminds me that MATHEMATICS IS NOT A UNIVERSAL LANGUAGE. Shocking statement to make, I know, but it’s the damn truth. In my second year as a teacher, I was teaching calculus and was fortunate to have a foreign exchange student from Germany in my class. He handed me his German math book for me to review and make connections to the concepts/skills he would have learned in Germany and it looked like gibberish to me.   I remember sitting for hours poring over this book thinking “Wait, math is math, yo. Why are there so many commas in his book when there should be decimal points.?!?!?!? I remember some of these symbols, but I can’t make heads or tails from it.” And this was 2002, long before Google/Google Translate and taking selfies and all two seasons of Master of None. Life had not yet begun for the world. That meant that I couldn’t just “look up” how to translate this book and my German student knew very little English, much less the mathematics in the book he was expected to know when he returned to his home country. Rut Row.

It wasn’t until I moved to Germany with my first husband, a pilot in the Air Force, that I realized why there were so many commas in the book. Europeans use commas as decimals. Going to a German grocery store for the first time BLEW. MY. MIND. Milk cost 3,24€. Even the way they wrote numbers was different. In the US, I learned to write ones as 1. In Germany, many of my friends learned to write the number one as this:

Then when I saw the German way of solving a multiplication problem, I felt like Al Roker reporting a Cat 4 hurricane. Completely knocked me over.

Watch this video about how some of my German friends learned to multiply while in school. Remember: if you get confused, that’s ok. It’s your right, but it’s also their right to do math like this.

This was Craig when she realized that math (notation, symbols, ways of communicating math, ways of using math to solve problems) wasn’t universal or standard like how I learned it. Damn it, Craig! I sat in my German home and thought to myself “I. will. never. be. the. same. after. this. moment. I am a changed person.” I then started to think “My students probably have different ways to writing, representing, and expressing their mathematical thinking with symbols, tools, and gestures (Lopez, n.d.; Philipp, 1996; Ramirez & Celedón-Pattichis, 2012).  It’s not just the difference between Germany and American methods. There’s variation within my own classroom, you goof!”

From this moment on, I’ve fiercely advocated the right for my students to write, do (gestures) and represent mathematics in whatever way they want.

Notice how in both examples above, I didn’t say “UGH, you’re using commas incorrectly” or “0-3=-3. Try again.” Nope. Instead, each of those moments are opportunities for me to learn more about my students’ thinking and for them to be more cognizant about the ways in which they are thinking about math. Divergent formative assessments (tasks or experiences that eilict multiple answers/methods and afford teachers opportunities to learn HOW students think as opposed to IF they are learning) really help  teachers elicit multiple written, represented, and gestured ideas of mathematics from students.

At the end of the day, when all is said and done, when they close out the lights and ask you to go home, remember this:

What we call math is all a human construct. We’ve created these symbols. We as humans have developed, tested, and refined a collection of ideas/notions/theories that we’ve called math. Yes math exists in nature, but I haven’t seen a Koala Bear writing down the formula for calculating distance between two points, although I am sure they use some kind of math to think about climbing from tree to tree. And if we think about mathematics as a social construct over the years, we can also remember that the inhabitants on this planet did not all grow up in the same neighborhood, using the same tools, or for the same purposes. Life is bigger than the world dictated by the boundaries of your zip code. The next time you see someone write, do or represent math in a way that you aren’t immediately familiar with, try not to turn your nose and correct them. Instead, get curious and ask questions. It’s really one of the best ways we can learn.